This past fall was highlighted by the volleyball team who made their 2nd straight appearance in the MHSAA State Semifinal.  The team captured their 3rd consecutive MHSAA Regional Title, and 5th straight MHSAA District Title as well as capturing the MIAC conference title.  The volleyball team had a number of records set this year.  Senior Emily Van Dyke is headed to Abilene Christian University next year and she leaves the Eagle program holding the school records for kills in a game (32), kills in a season (565), kills in a career (1640), digs in a career (1358) and aces in a career (285).  Senior Caitlin Warnshuis who will play collegiately at Valdosta State University next year finishes her career 2nd all-time in program history in career kills with 891 and she ranks in the top 5 all time in single game kills (27), kills in a season (445 & 446) and career digs (518).  Finally, Senior Setter Rachel Stiteler holds the top 5 single game assists records with a career high 50 in the State Semifinal match.  She also set the single season record with 995 assists this year and the career mark with 2,358 total assists.

Senior Austin Little earned All-State Honorable Mention this year in soccer.  Little had 20 goals and 11 assists this season for the Eagles.  His 20 goals ranks 4th all-time in school history in a season.  In cross country Sophomore Tyler Kowalski ran a personal best 17:55 for the 14th fastest time in program history.  Lastly the football season was highlighted by ending a 5 game losing streak to rival Lutheran Northwest by defeating them 20-14 on the road in the middle of the season. 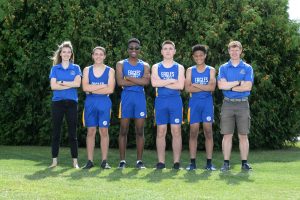 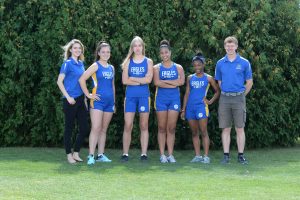 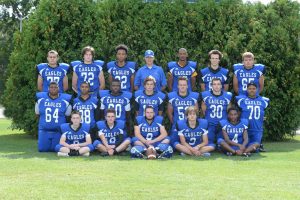 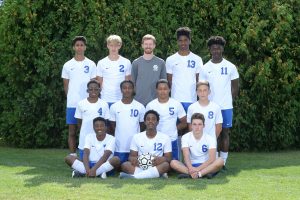 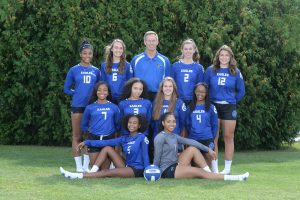 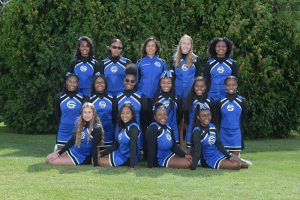 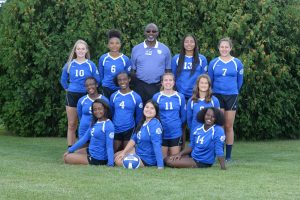