Southfield Christian lives in the shadow of Big Ten Country and over the years the Eagles have sent more athletes to the University of Michigan then any other Big Ten School.  Some of the top athletes to walk through our halls have put on the maize and blue.  Below is a list of our SCS Alum that continued their athletic career at Michigan. 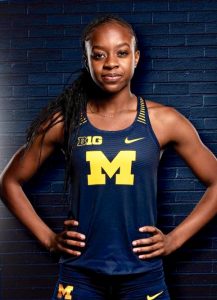 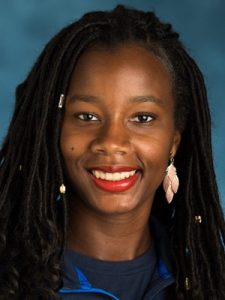 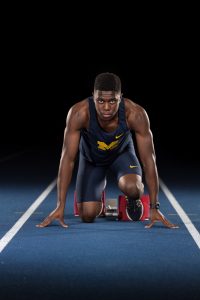 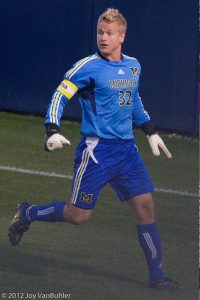