Senior Ian Hanafee will continue his football playing career at Wheaton College in the fall.  Hanafee was a 4 year starter for the Eagle football program on both sides of the game.  On defense, he was a punishing linebacker leading the team in tackles this last season with 80 in 8 games.  His season total is top four for most tackles in a season in school history.  Hanafee, 4 times, recorded double digit tackles and had a season high, 15 tackles twice in games against Lutheran NW and Parkway Christian.  In the Parkway game, Hanafee forced a fumble that he would then return 49 yards for a touchdown.  Offensively, Hanafee played a variety of positions from running back to receiver to the offensive line, when needed.  He even stepped in to play quarterback for a game his junior year where he rushed for a career high 123 yards.  Hanafee is a 3 time 1st Team All-MIAC Conference selection in football and he has been named team MVP twice.  He will be playing for 1st year Head Coach Jesse Scott, who takes over for longtime Head Coach Mike Swider who is retiring after 24 seasons at the helm of Wheaton Thunder Football.  Scott is an alum of Wheaton and a longtime assistant coach.   The Thunder are coming off a 12-1 season with their lone loss coming in the NCAA III National Quarterfinal. 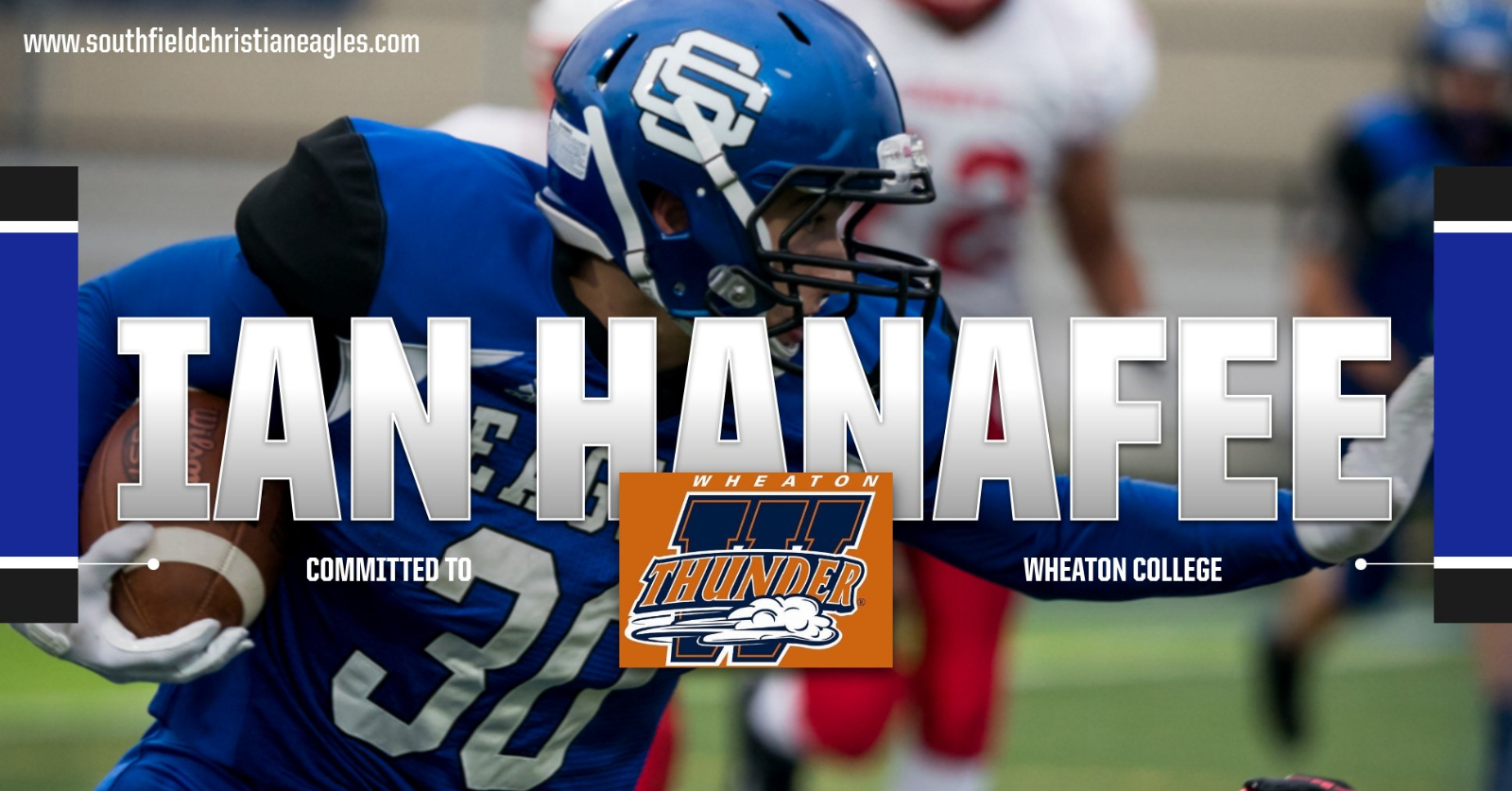