The boys basketball team won the MHSAA 2018 state title with a 64-54 win over Buckley.  The Eagles got a huge day from Junior Harlond Beverly who had 23 points, 8 steals, 7 rebounds, 6 blocks and 4 assists.  Junior Caleb Hunter had 13 points and Senior Bryce Washington had 12 points and 9 rebounds.

Washington capped a tremendous career setting school records for points in a season with 573 and points for a career with 1,685.  He also finished his career 2nd All Time in rebounding.  Washington averaged 21.2 points a game while landing for the 2nd straight year on the AP’s 1st All State Team.  He also earned his 2nd MIAC Conference MVP award  while earning All-Conference honors for the 4th time and his 3rd time on the 1st team.  Washington currently plays for the University of Pennsylvania.

Junior Harlond Beverly was named the Class “D” Player of the Year by the Associated Press.  He was the 2nd Eagle to win the award joining Washington who took home the honor in 2017.  He averaged 16.1 points a game  while pulling down 6.5 boards and dishing out 5.5 assists a game.  Beverly was also named a 1st Team All MIAC Conference for the 2nd straight year.  Beverly currently plays for the University of Miami.

Hunter earned All-State honors for the 1st time while averaging 13.7 points a game.  He closed out his junior year sitting at 795 career points and he ranks in the top 3 all time in Eagle’s history in career steals and 3 pointers made.  Hunter also earned his 2nd straight 1st team All MIAC Conference selection.  Hunter currently plays for Mississippi Valley State University. 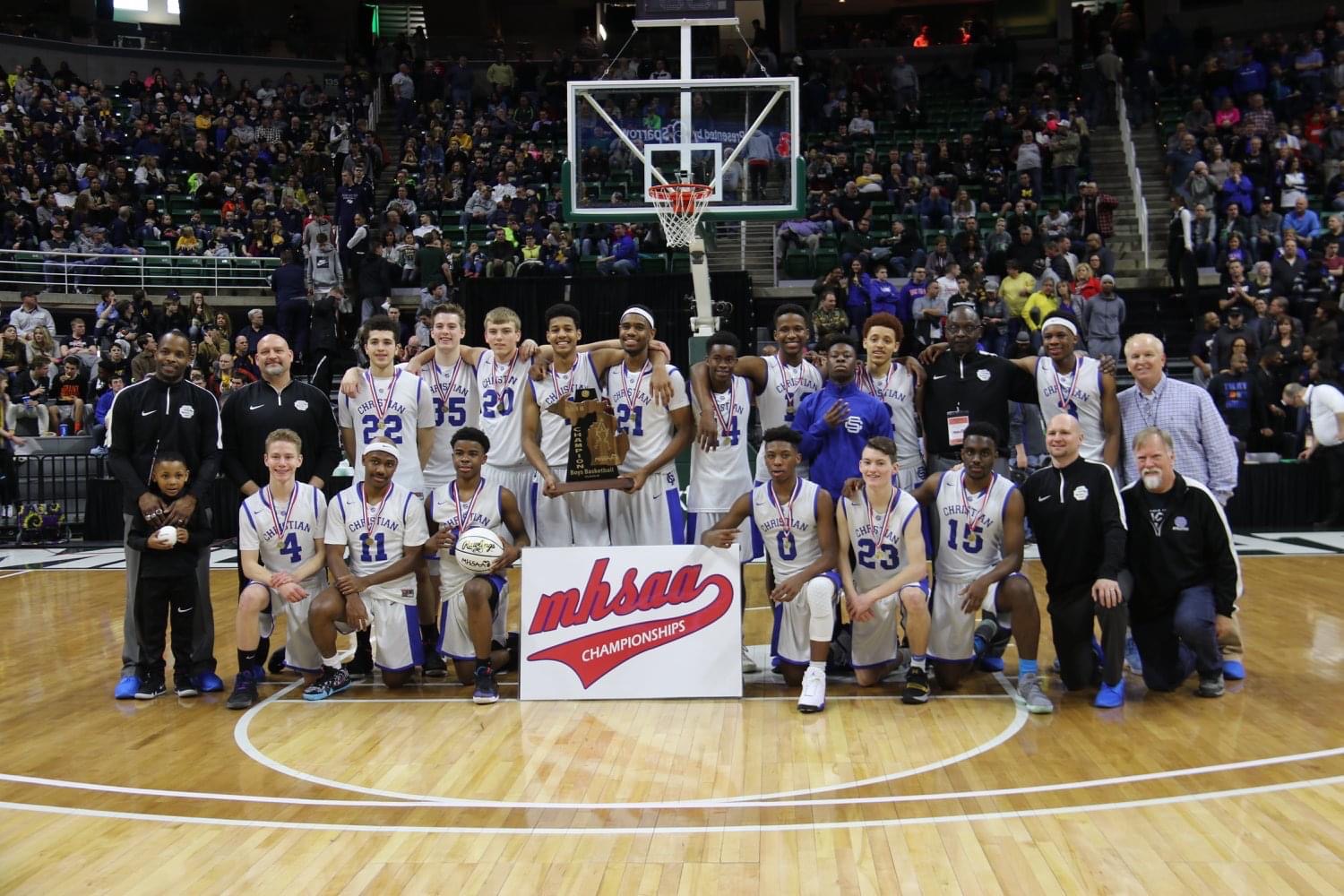 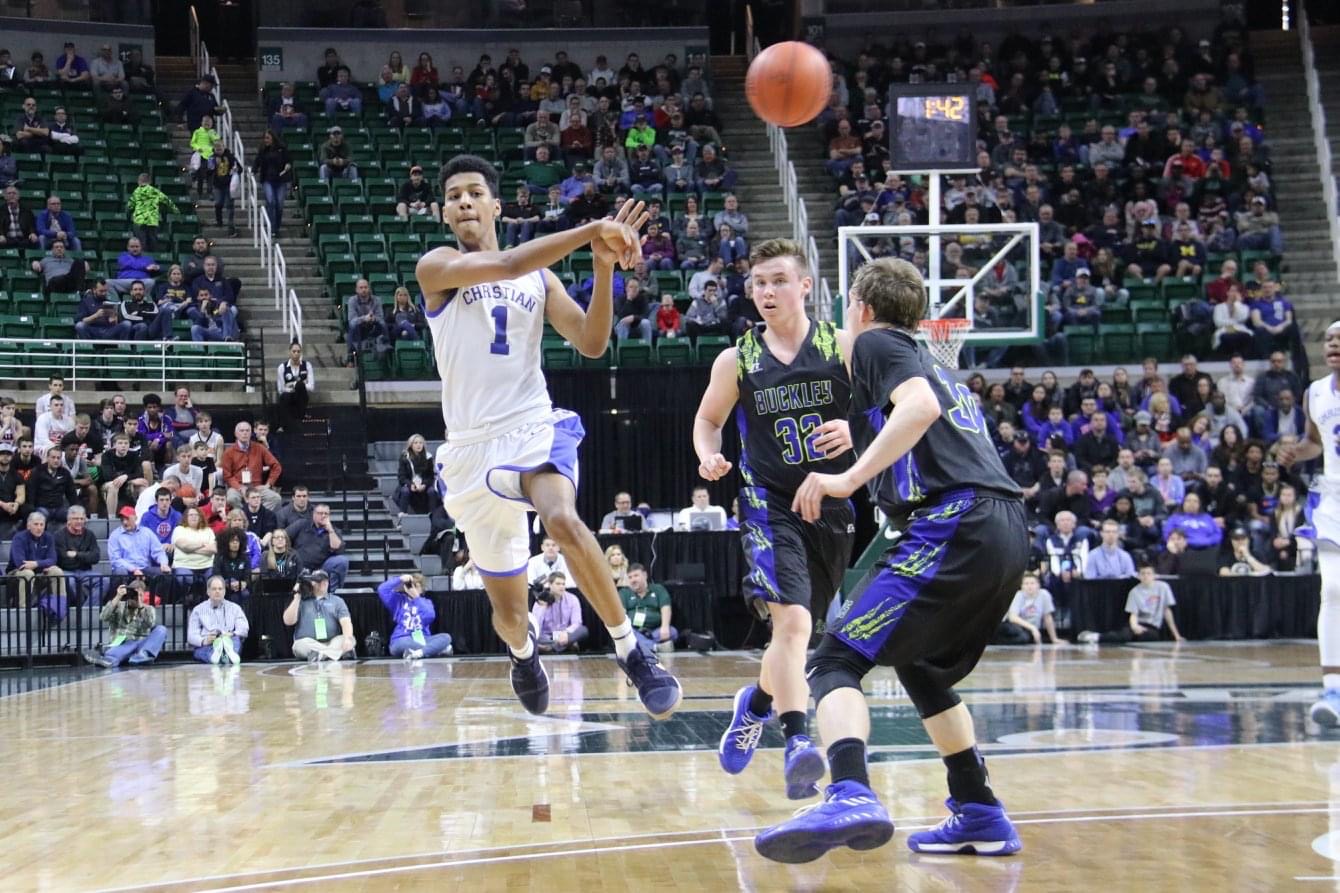 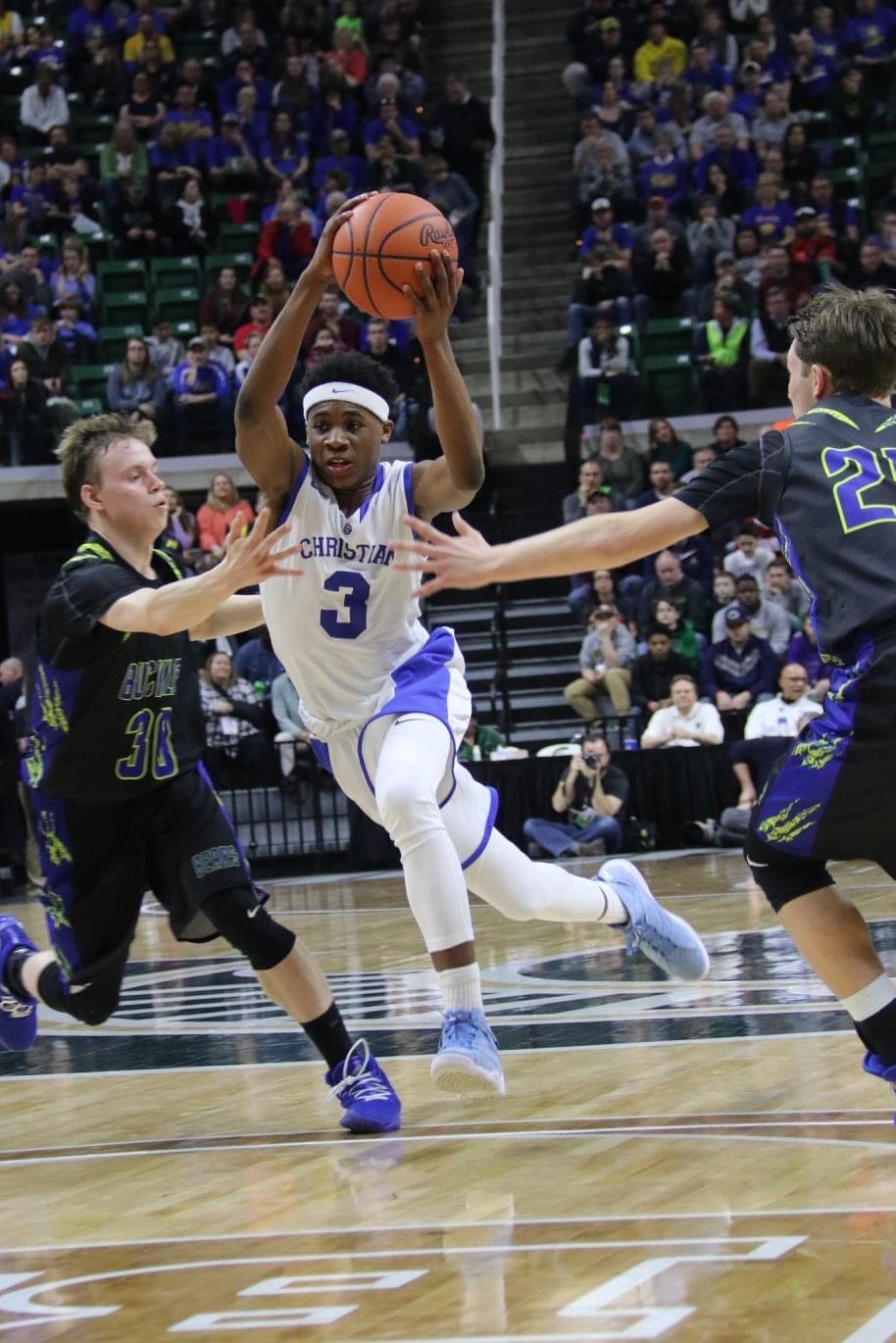 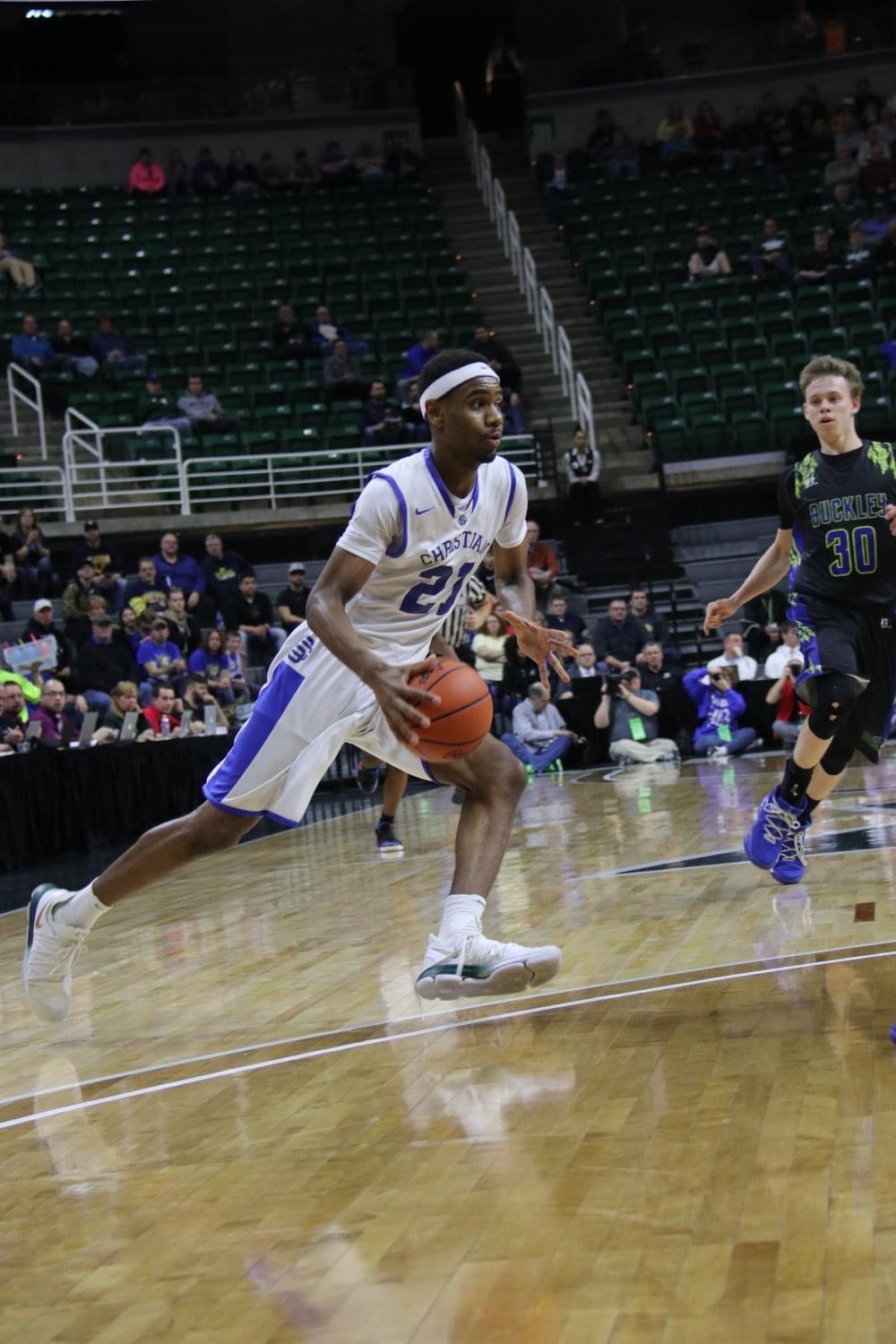 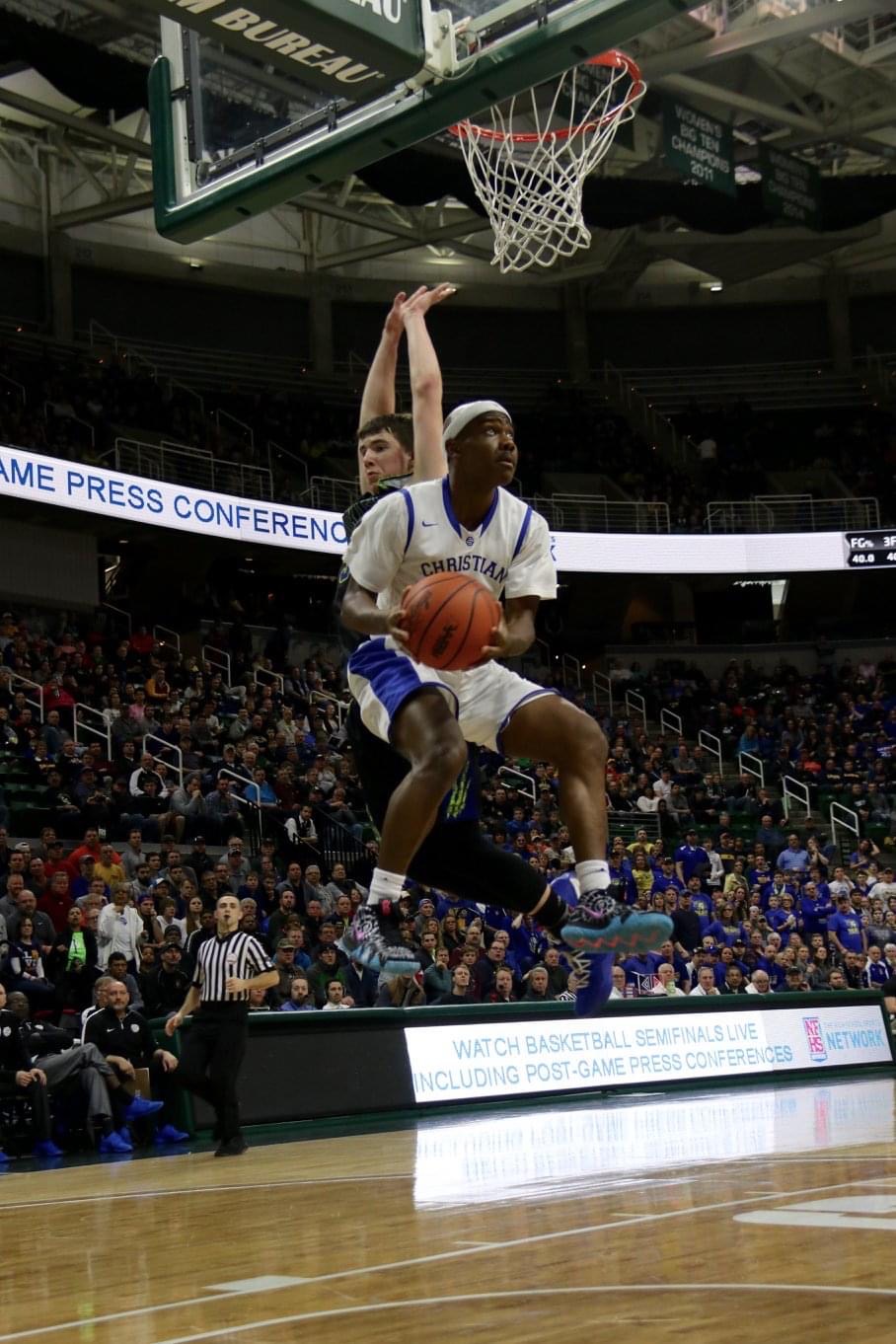