Coach Brundidge arrived as an assistant coach at Southfield Christian in 2012 right after the Eagles won their first boy’s basketball state title.  Since then the program has gone 173-32, while going 93-1 in MIAC conference play and amassing 8 MIAC conference titles, 7 MHSAA district titles, 5 MHSAA regional titles and 4 MHSAA state titles.  Prior to Coach Brundidge being named the head boys’ basketball coach in the spring of 2019, he stepped in as interim head coach during the 2014 season and led the Eagles to a school record 26-1 record and the MHSAA state title while also garnering BCAM Coach of the year honors.  This past season the in Coach Brundidge’s first season the Eagles went 17-4 and were ranked #1 in Division IV before the season was cancelled due to the pandemic.  This year Coach Brundidge earned MIAC coach of the year honors as well as being named coach of the year by the Associated Press.  Overall, coach is 43-5 (24-0) as head coach of the Eagles.  In his short time as coach, Brundidge has made it a point of emphasis to develop the lower levels of the program and has plans for many camps and clinics to help our student-athletes to continue to thrive at Southfield Christian. 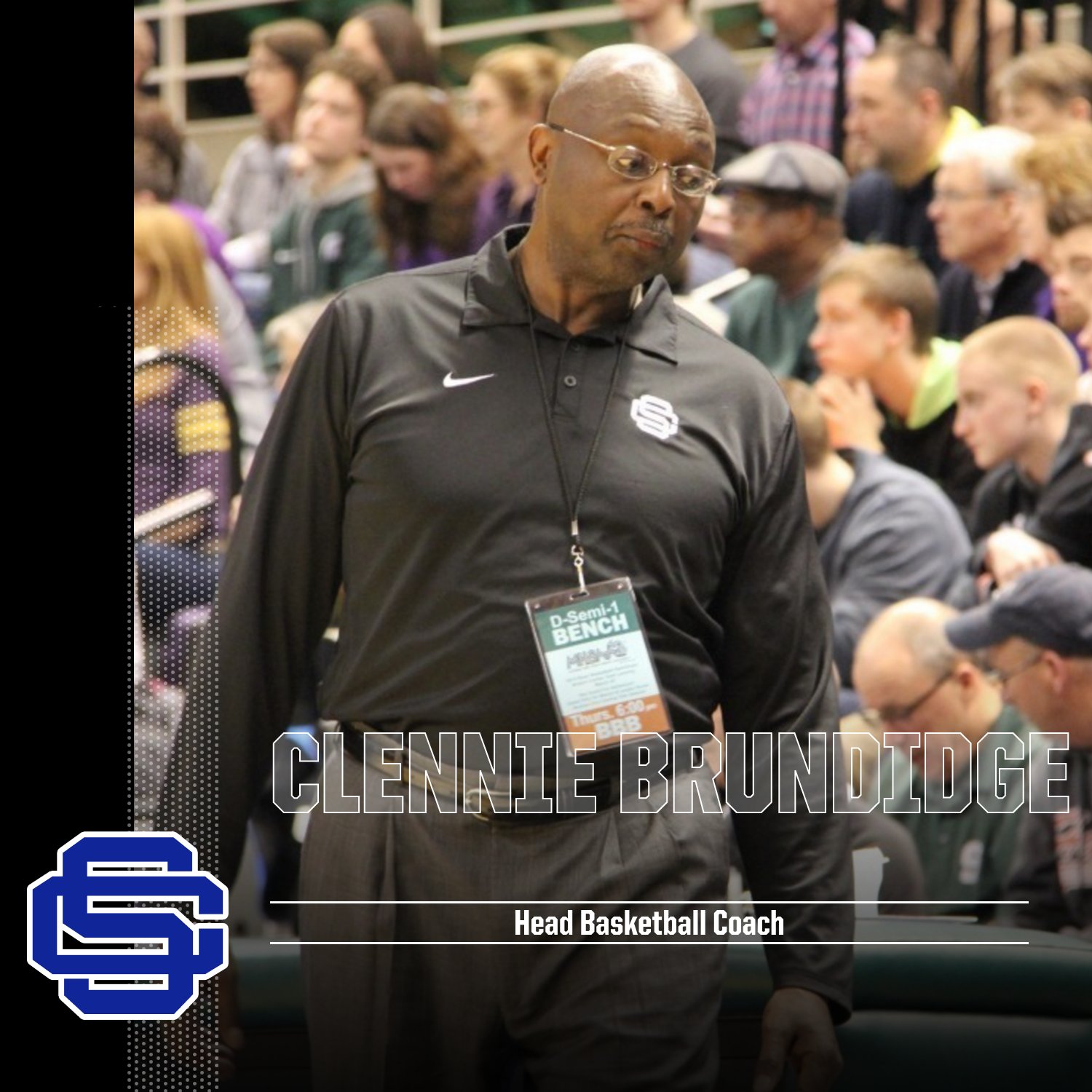